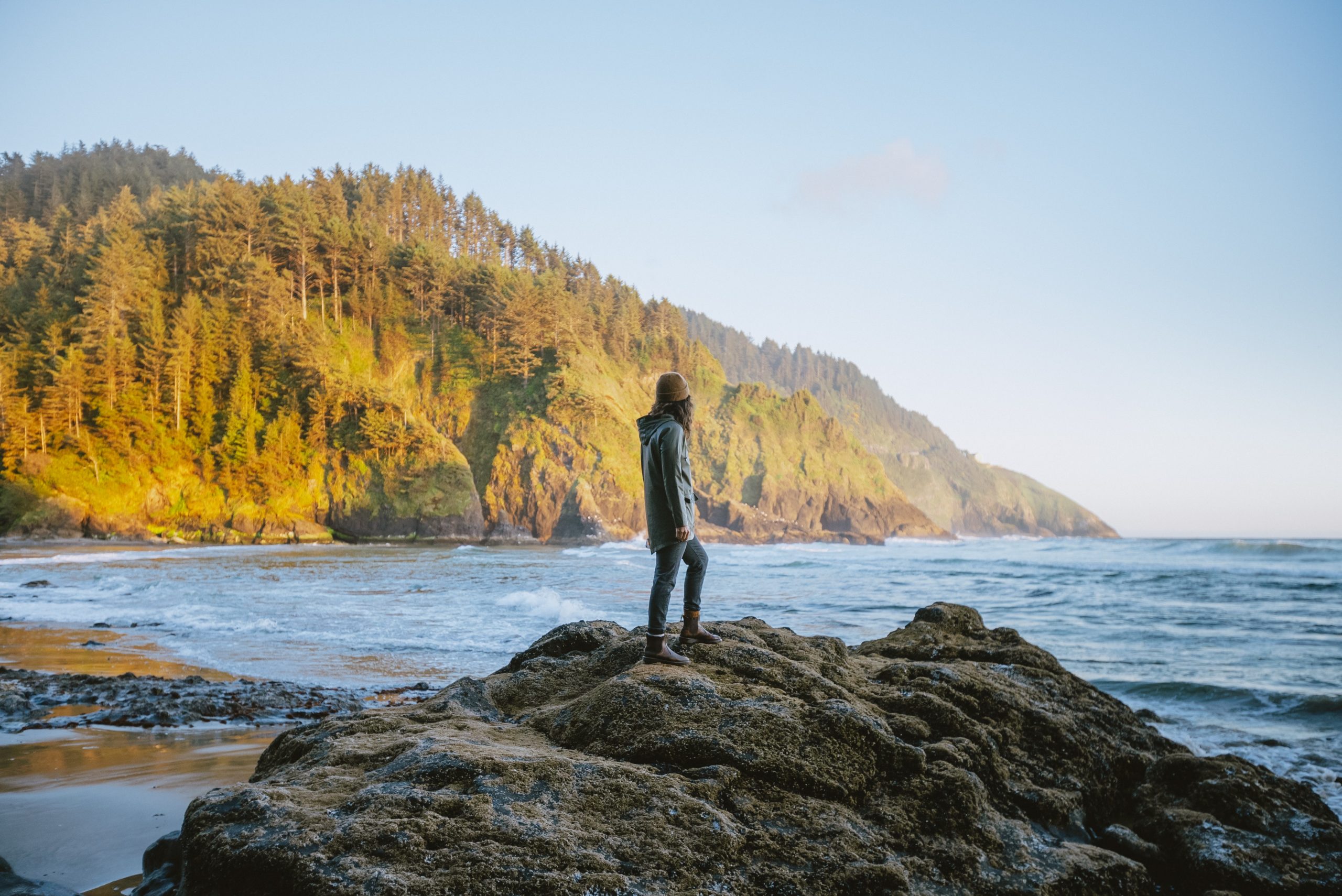 Moving from one home to another is something Americans do more than any other country. We also move from one state to another with a high frequency, often to take a new job. Many folks, for example, move to Oregon from California. If that’s you, and you want to know how to prepare, read on. Everything you need to know about moving to Oregon from California is below, essential info to help with upcoming decisions.

What are the Benefits of Moving to Oregon from California?

Both California and Oregon are undeniably beautiful states with many amenities and attractions. That being said, you’ll find that Beaver State has some significant benefits over the Golden State. One of the first is the more affordable housing in Oregon. For example, Portland is one of the most expensive cities in Oregon, with higher housing prices than most. Even still, however, the housing prices in Portland are 40% less than in Los Angeles! A few more benefits of moving to Oregon from California include:

While Oregon’s traffic isn’t perfect, in most Oregon cities, it’s much less than in most California cities.

You’ll be glad to know that Oregon has no sales tax. Compare that to California’s 7.25% sales tax, and the extra expense of living in Cali becomes acutely obvious. However, you must note that Oregon allows municipalities and cities to enact their own local sales taxes. It’s worth checking before deciding which Oregon city or town to call home.

A Change of Seasons.

In California, while mostly pleasant, the weather doesn’t change very often, and there’s no significant change in seasons. Oregon has all four seasons with a significant (and enjoyable) difference between them. Sunny summers, pleasant springs, and a white Christmas are what you can expect when you’re an Oregonian! Autumn? The change of leaves here rivals anything they have in the northeast!

Everywhere you look in Oregon, people, and businesses, are going green. Our state is the leader in recycling as well as green buildings. Energy efficiency is an important part of being an Oregonian, including renewable energy. We import far fewer food products than most states and rely more on local farmers and food producers.

Is California a nice place to live? Yes, indeed it is. However, everywhere you look in Oregon, you’ll see spectacular scenery. Oregon is delightful, from the gorgeous coast, breathtaking cliffs, and beautiful beaches to our majestic mountains and dazzling lakes!

While admittedly not essential, Oregon is one of the biggest craft beer producers in the United States. There are over 310 craft breweries in Oregon, which ranks us as #5 in the country!  One reason why is the Yakima Valley in northern Oregon produces nearly 75% of the hops in the US! (Hops grows well here!)

How Much does it Cost to Move to Oregon from California?

One of the big questions most folks have when moving is how much it will cost. There’s good and bad news when moving to Oregon from California. The good news is that Oregon is much closer to California than, say, Texas, Florida, or New Jersey. Shorter distance means less cost as it’s a key factor on which moving costs are based.

The bad news is that you’ll be moving interstate, which means moving from one state to another. Interstate moves typically cost more than intrastate moves. (Due to the need for licenses, increased taxes, fees, etc.)

Below is a breakdown of the average cost to move to Oregon from California. The numbers are based on how many rooms of stuff you’re moving. Also, they’re based on using a professional mover for everything, including packing.

Keep in mind that moving costs are based on several different factors. They include the following:

The 4 factors (above) are the most important when comparing moving estimates! They must be close between movers as, if they aren’t, your estimated cost could be wildly different.

The question is, which mover was more accurate when estimating your cost? It’s an essential question because you have to pay for the actual numbers when the movers deliver! That’s why you need to compare apples to apples! To do that, ask all your movers (except the highest) to give you a new estimate based on the highest estimate.

In other words, ask each mover for an estimate based on 7000 pounds, 220 boxes, 1200 miles, and $150,000 insurance. (Or whatever your highest estimate said.) Once you have the numbers, you’ll be able to compare each mover equally and see which is genuinely the lowest.

Move to Oregon from California during the Summer Months

One last bit of advice today is to move from California to Oregon in the summer. That’s when the kids are out of school and, more importantly, the weather is less problematic. (For example, moving to Oregon during a snowstorm could be a real mess.)

Brought to you by Northwest Self Storage

As we’ve seen today, moving to Oregon from California has some advantages. You’ll save money, see more seasonal changes and get to drink more delicious craft beer!  Here at Northwest Self Storage, we love the lifestyle in Oregon!

Northwest helps many new arrivals store their things when they get here. We have safe, clean storage units in Oregon ready and waiting to store your things securely. All of our storage facilities have on-site managers and 24/7 video monitoring for even extra security.

If you have questions about reserving a storage unit in Oregon, you can chat with us online. Drop by the local Northwest self-storage location if you’re already in Oregon. The onsite manager can answer your questions and point you towards the storage units in Oregon best for your specific needs.

From everyone at Northwest, best of luck with a successful, stress-free move to Oregon from California! We’re sure that, once you arrive, you’ll wonder what took you so long to move here!

Check out more articles from the Northwest Blog!