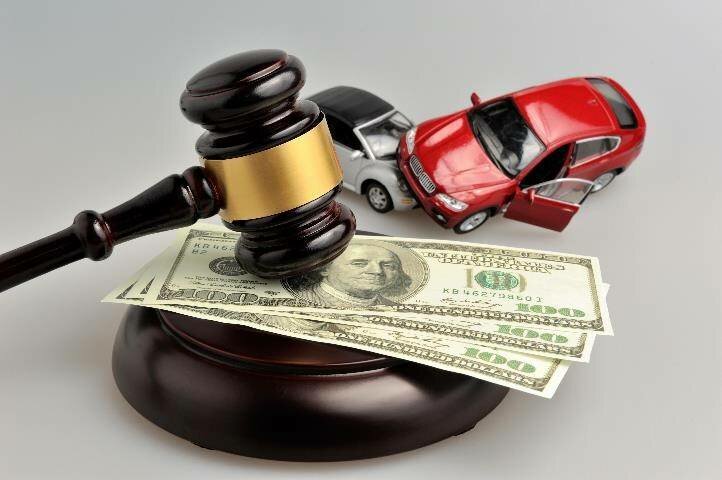 People have searched for lost treasures long before the show “Storage Wars” hit the air. Though not all Northwest Self Storage units contain hidden treasures worth thousands, some auction finds can yield a hefty return on your investment. If you’ve never thought about attending storage auctions in Vancouver, Washington before, these stories might just interest you.

There’s history in the making. A storage auction in Virginia led to a significant find for Bob, a man who placed a successful $27,000 bid on two units. Inside the units, he found Civil War documents, Harry Truman’s and rare artwork. Because the bidders had a good idea of how valuable the units were, the starting bid was placed at $10,000.

It’s funny what you can find. In 1997, Nicolas Cage bought a pristine copy of Action Comics No. 1 for $150,000. Three years later, it was stolen and remained missing for more than a decade until a storage auction in the San Fernando Valley took place. The winning bidder placed the comic on a collector site and sold it for more than two million dollars.

We take cash for gold. A San Jose man paid $1,100 dollars for an abandoned storage unit and came out of the auction a richer man. Inside the unit, he found numerous rare coins and a few gold and silver bars in a plastic container. After getting it all appraised, his treasure was worth $500,000.

He scored at the buzzer. Adrian Petrus attended a storage auction in Maryland and paid $300 for a unit hoping he didn’t just inherit a bunch of junk. On the contrary, he found Dikembe Mutombo memorabilia inside, such as autographed basketballs, shoes, trading cards and photos of Dikembe posing with Michael Jackson and other celebrities. Though Adrian reached out to Dikembe about the memorabilia, he never heard anything back. Adrian sold the items later on eBay.

Test Your Luck at Storage Auctions in Vancouver, Washington

People use for numerous reasons, but when they can no longer pay, their items get sold at auctions. Whereas some units may contain video game consoles, priceless and even cars, others contain old household goods and a mattress or two. You’ll never know what you’ll find at Northwest Self Storage in Vancouver until you get out there. Find an auction and test your luck in the storage wars!